Porvair Filtration Group will be showcasing its leading fuel tank inerting filter technology at this year’s Paris Air Show, demonstrating why this key component is now part of the largest commercial passenger aircraft to ever be built in China.

Porvair, a global producer of high performance filtration and separation technology, supplies a filter to the fuel tank inerting system (FTIS) produced by Parker Aerospace, which has just celebrated the first flight of the new COMAC C919 in Shanghai.

The narrow-body twinjet airliner is China’s first large passenger jet, and Porvair is proud that its inerting filter – which was conformity processed and safety-of-flight qualified prior to the aircraft’s overall flight testing – has been integrated into Parker’s system design.

The C919 is a symbol of Chinese ambitions to gain a foothold on a global jet market that is estimated to be worth $2 trillion over the next two decades.

The company has developed a range of filter systems that ensure the source of engine bleed air is free from both particulate and liquid contamination, protecting the sensitive air separation modules and ensuring long service life testing.

Porvair's Aerospace Market Manager, Andy Cowan, said: “We are proud that our technology is a component in the fuel tank inerting system used by the C919,   reducing the chance of fuel tanks igniting as a result of an in-tank ignition source.

“The use of our filter in Parker’s FTIS that forms a significant part of China’s biggest ever commercial passenger aircraft represents a huge vote of confidence in our expertise, and we hope to play a part in similar scale projects in the future.

“Custom-designed to meet the exact specifications of each application and using the latest technologies available, our fuel tank inerting filters set new standards for safety, reliability and maintainability, in turn lowering long-term costs.” 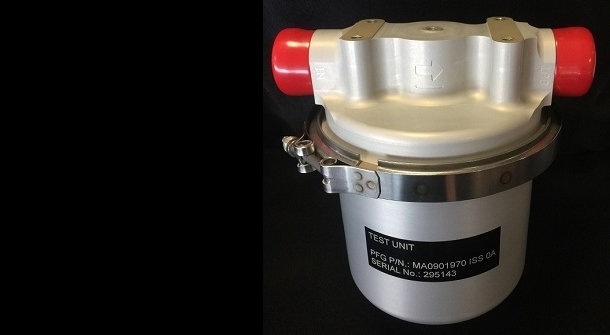 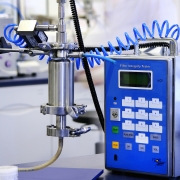 Distributor Services: Providing our customers with the tools for success 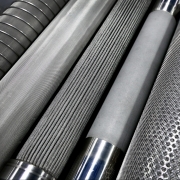 Translation of Sinterflo® Datasheets into German

Distributor Services: Providing our customers with the tools for success

Translation of Sinterflo® Datasheets into German