Where are filters used within the Aerospace and Defence industry?

Products that can be found in this industry

What we've been doing 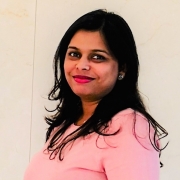 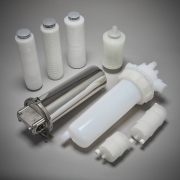